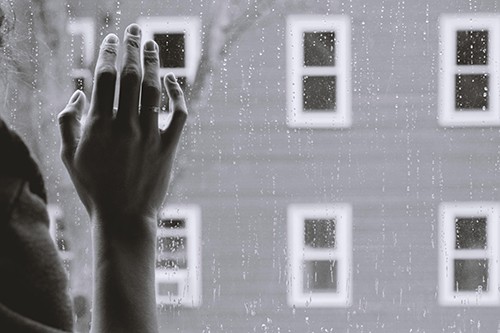 Researchers from the University of Science and Technology in China theorize the cause of depression may actually be triggered by an over-active immune system causing systemic inflammation. Rather than the theory that the brain is isolated from the immune system by the blood-brain barrier, it is suggested a complex interaction between the immune system and nerve cells in the brain exists. Compiling data from 26 studies involving over 1,600 participants researchers found anti-inflammatory agents can safely and effectively curb the symptoms of major depression. The effect increased when these agents are added to standard antidepressant treatment. The study’s authors finish the investigation with “anti-inflammatory agents show promising effects for MDD [major depression disorder]. However, owing to the chronic course of MDD, quality-of-life and adverse effects should be further investigated in high-quality, randomised clinical trials with long-term follow-up.”

While anti-inflammatories are relatively safe to use, the study cautions that people do still suffer from side effects as a result of these medications. No major side effects were evident in the studies reviewed, although there were some gut symptoms among those taking statins and NACs, and the trials lasted only 4 to 12 weeks so it wasn’t possible to track side effects over the longer term. The most common side effects of non-steroidal anti-inflammatory drugs (NSAIDs) include:

Got Medicare Questions? We Can Help.