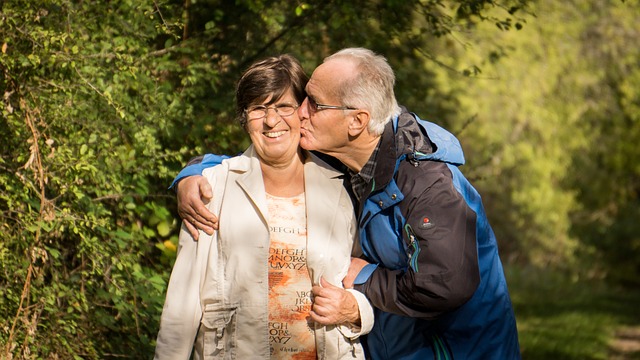 As the weather clears and temperatures rise, people begin to venture outdoors to travel, garden, hike, and enjoy themselves. While the summer brings more opportunities for outdoor fun, it can also increase some risk factors for heat stroke, sunburn, and insect bites. Deer ticks can transmit Lyme disease to humans, and the risk of contraction increases the longer the tick stays attached to the skin.

Several types of bacteriaum claim responsibility for causing Lyme disease. In the United States, Borrelia burgdorferi and Borrelia mayonii are the perpetrators. The disease is transmitted from infected blacklegged ticks, also known as deer ticks, to humans through their bite. The infection can spread to joints, the nervous system and heart if left untreated. Physicians are able to diagnose Lyme disease based on symptoms and the likelihood of exposure to infected ticks. This is the most common tick borne illness in the United States, Europe and Asia. It can be treated with antibiotics, but prevention is a much more desirable route.

Signs and symptoms of Lyme disease vary from person to person and typically show up in stages. While signs, such as a rash, can been observed from an outside observer, symptoms, such as pain, cannot. Almost always, a red bump appears after a tick bite at the site of removal. However, this is common for any bite and should not be cause for alarm unless it does not resolve over a few days.

One Day to One Month

Within a month of infection, some signs of the disease include rash, which can slowly spread to 12 inches across. The rash is not usually painful or irritating, but distinct in pattern. Called an erythema migrans, it resembles a bulls-eye and is a telltale sign of Lyme disease. Along with a rash, flu-like symptoms such as chills, body aches and headache may appear.

When not recognized or treated, more serious symptoms of Lyme disease can appear. Erythema migrans might appear on other parts of the body, and joint pain and swelling (especially in the knees) can become severe. Neurological problems can develop weeks, months or even years after infection. The membranes surround the brain can develop inflammation, commonly known as meningitis. Bell’s palsy can develop and cause facial paralysis.

Where you live: Lyme disease is more common in the Northeast and Midwest regions of the United States, due to the amount of thick wooded areas.

Time spent outdoors: Children and adults with outdoor occupations are more at risk for coming into contact with ticks. Outdoor hobbies, such as hiking or hunting also increases the chance of contact.

What you’re wearing: Ticks attach themselves to passerbys as they graze a branch or grass where the tick is hiding. Exposed skin makes attachment easier.

Timing: The bacteria that causes Lyme disease only enters the bloodstream if the tick is attached for more than 36 to 48 hours or longer. This is why early removal is important. It greatly decreases the chances of infection.

Covering clothing, insect repellent, and early removal can lower the risk of Lyme disease. Trimming tall grasses and clearing brush from yards and walkways limit tick hiding places. The tricky thing about deer ticks is they are very small, about the size of a pin head, which makes them easy to miss. They often don’t attach right away, so showering immediately after being outdoors can help wash away ticks before they bite. Check yourself and your children vigilantly after being in a wooded area. If a physician does determine Lyme disease is present, they can prescribe antibiotics. Patients given antibiotics in the early stages of the disease typically recover quickly.

Be Aware & Stay Safe This Summer!

Follow us on social media for healthcare updates and information!