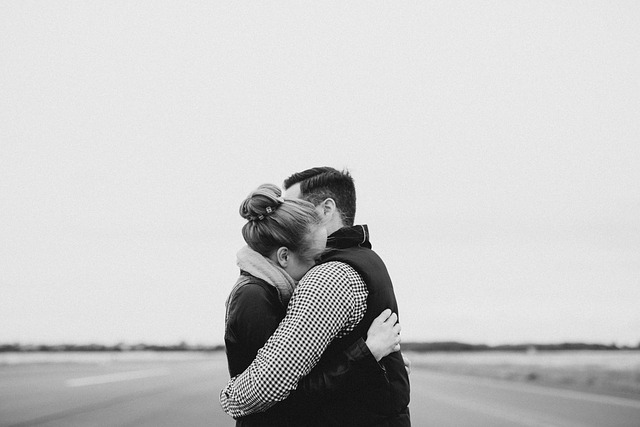 Also known as “the love hormone” or the “cuddle hormone,” oxytocin is released during birth, breastfeeding, and sex. Our brains also produce it when we kiss, hug, or cuddle with a loved one. It is the chemical that makes you feel closer to your significant other and children. It plays a major role in mother-child bonding and orgasm while also helping alleviate feelings of depression and anxiety. Furthermore, it influences our social behavior and emotions. Produced in the hypothalamus part of the brain, oxytocin is a neurotransmitter. Then, it is transported to the pituitary gland, where it is secreted. Women typically have higher levels than men.

What Makes Oxytocin the Love Hormone?

Oxytocin is an important hormone for women. It causes contractions during labor and alerts the body to lactate while breastfeeding. It also facilitates bonding between parents and their children. Women produce the hormone naturally during pregnancy and breastfeeding, but fathers who received an external dose also played more closely with their infants. Couples in the first 6 months of dating exhibited higher levels than people who were single. Furthermore, sexual activity triggers the release of the cuddle hormone, especially during climax. Experts speculate that in women, the increased uterine motility (the female orgasm) may help sperm reach the egg. Another explanation is that feelings of attachment to one’s partner would be beneficial to the offspring from an evolutionary standpoint. High levels may also make partners less likely to cheat. Men in relationships who received the hormone stood farther away from an attractive woman than men who didn’t get a dose.

The release of the hormone results in positive social behavior, and it leads to trust, relaxation, and stability. It can also reduce stress and anxiety. Oxytocin was administered externally (via a nasal spray). In this experiment, the love hormone increased positive personality traits, such as warmth, altruism, and openness. However, we still don’t fully know all of the ins and outs of oxytocin, and it does have some downfalls. It can encourage the formation of “in groups” and “out groups.” This type of thinking initiates dishonesty, prejudice, and jealousy. In a 2014 study from PNAS (Proceedings of the National Academy of Sciences of the United States of America), they found that oxytocin drives self-serving dishonesty. In a controlled experiment, scientists administered the hormone to participants and found they lied more in order to benefit their group members.

We Want to Keep You and Your Family Safe and Healthy.

Follow us on social media for more insights into your brain chemistry!