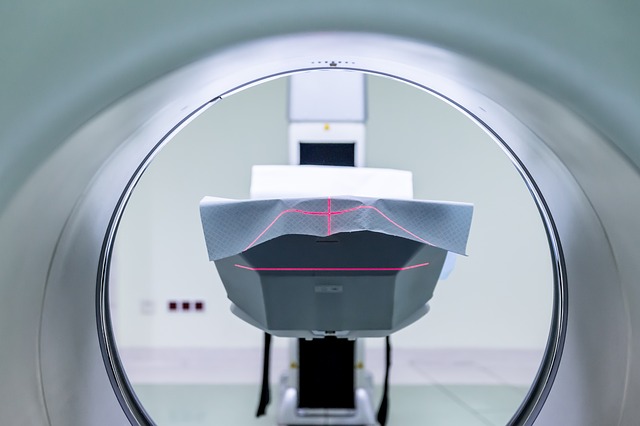 New stroke guidelines, released on Wednesday, could transform the lives of people affected by strokes. Doctors may be able to minimize, even prevent, long-term damage of a stroke six to 24 hours after it has occurred. One out of three stroke patients could fully recover instead of suffering side effects for the rest of their lives.

What Is a Stroke?

A stroke occurs when blood flow to the brain is cut off. Cells die when cut off from oxygen for too long. Where in the brain the stroke occurs determines what the side effects will be. Smaller strokes can cause minor, temporary side effects, such as weakness of an arm or leg, while larger strokes could paralyze you on one side of the body. Some stroke victims might even lose the ability to speak. Almost 2/3 of survivors will suffer some type of disability. To tell if someone might be having a stroke, remember “FAST.” Face drooping, Arm weakness, and Speech difficulty mean it’s Time to call 9-1-1. These are the most common symptoms.

Every 40 seconds an American suffers a stroke. It is the 5th leading cause of death in the United States, and around 750,000 cases per year result from a blockage that cuts off blood flow to the brain. This is referred to as an ischemic stroke. New stroke guidelines from the American Heart Association and American Stroke Association increases the treatment window for clot removal for sufferers of an ischemic stroke. Eligibility of patients for the treatment will be based off of brain imaging. Clot dissolving drugs, such as alteplase (rTPA), would also be available for longer under the new guidelines.

Treatment options depend on timing. Patients that have a stroke in their sleep or are alone when they collapse are at greater risk. Several recent studies influenced the new stroke guidelines. Scientists used brain-imaging software to monitor blood flow data in patients for 2 minutes. Doctors refer to the first few hours after stroke symptoms appear as the “golden window.” They recommend treatment within this window for the most effective outcome. Hospitals all over the country use RAPID – a new automated brain imaging software to see if patients are still candidates for treatment after the 6 hour window has closed. The software allows doctors to see salvageable brain tissue. Then, if there is enough savable tissue, the doctors have time to treat stroke victims with newer methods.

Contact a representative to help you understand your healthcare and financial needs.