March 8 is celebrated as International Women’s Day across the globe. This day is the focal point of the women’s rights movement. In Russia, women gained suffrage on 8 March 1917 and a national holiday was declared to celebrate the progress. United Nations adopted this day in 1977 and since then is been celebrated across the world as International 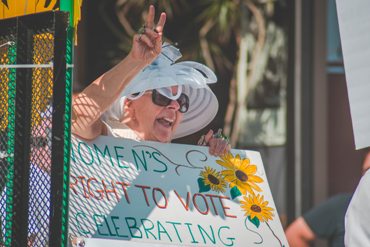 In 2011, president Obama celebrated 100 years of International Women’s Day and proclaimed the month of March 2011 as the ‘Women’s History Month.

UN has made sure they do not degrade the value of this day and have had themes and slogans every year for this day. For example, some of the themes for previous years were ‘I am Generation Equality’ and ‘Think equal, build smart, innovate for change.

Feminism is considered to give equal rights as compared to men. Women deserve equal pay at the job as men. Furthermore, women are asking for equal status, respect, and place in society. Education has made women think independently and stand up for justice.

There is also another point of view on this topic. People debate on issues of paying women equal to men. However, in the past, the industry work was to a good extent manual labor. The amount of manual labor a man does as compared to that of a woman does is way more per day. As men are biologically stronger than women. This was a point behind paying them less than men. However, women in this century demand equal pay as most of the work done is intellectual rather than physical. Women are considered to be equally smart as men. Furthermore, accepting women completely in society as equal to men is still a social issue that is progressing slowly. 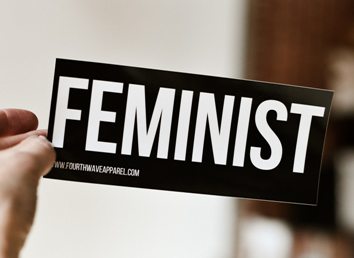 Rights and Power to Women

Women have been oppressed by their rights and powers for a long time in history. For a few decades, they have been fighting for it. Women received their right to vote in 1920. Before 1920, women were forced to stay home and not have any opinion regarding politics, social issues, or even regular house decisions that were made by men. Women have been going out, started working, began a process of being independent. This does not leave them helpless and dependent on anybody.

As women were dependent on men, there were other issues that came along with it such as domestic violence. Women could not take action against it due to their dependency. They had to put up to it and go on with life until they die. 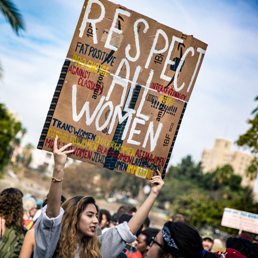 Feminism is also looked down upon by a lot of people as they think it is unjust. Reservations particularly for women and trying to bring women up by pushing men down is also an unjust way to a particular gender. I am in the support of equal rights to men and women only on the basis of merit. We celebrate this day to encourage and congratulate this step.