Healthiest Countries in the World

In 2017, the Bloomberg Global Health Index evaluated 169 countries on the overall health of their citizens. Factors that came into play were life expectancy, health risks (including tobacco use and high blood pressure), and cause of death. Unfortunately, the United States placed 34th, due to the amount of overweight and obese residents. Below are some of the healthiest countries in the world. 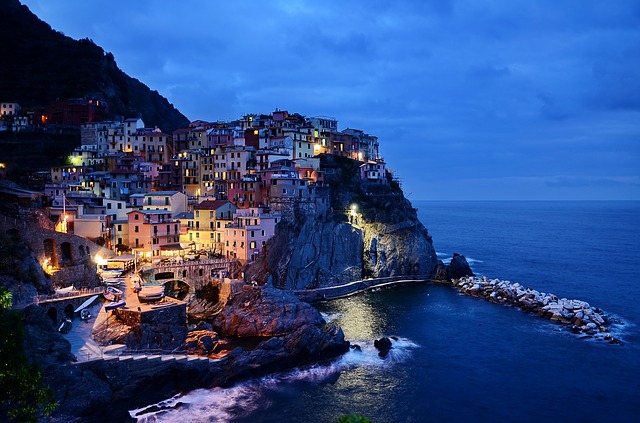 Italian babies born today can look forward to living into their eighties. This long life expectancy may be due to the high number of doctors entering the workforce, or the fact that a Mediterranean diet is considered to be exceptional for your heart. Furthermore, wine has some significant positive effects on health!

Icelanders are known to be active and outdoorsy, due to their beautiful scenery and climate. Iceland is also ranked high in 2017’s list of the happiest countries in the world. Fresh seafood and locally-sourced meats may be the secret to this country’s healthy ranking.

Coming in at third place, we have Switzerland. Like Iceland, Switzerland enjoys breathtaking scenery, and its residents love to be outside. Some say this country has the world’s best health care system.

Number four on the list is also the world’s most expensive place to live. The only Asian country in the top 5, Singapore is known for their food, exercise classes, and reasonable health care costs. Furthermore, citizens and tourists alike compliment this city-state for being exceptionally clean.

When you think of the land down under, you may conjure images of some of the world’s deadliest animals. Australia is home to the Eastern brown snake, the funnel web spider, and saltwater crocodiles. Despite this, Aussies have a long life expectancy. Researchers contribute this to their outdoorsy nature and relaxed attitude towards life. Locally sourced food doesn’t hurt Aussie health either.

Along with Italy, Spaniards incorporate olive oil, vegetables, lean meat, and wine into their diets This country also eats less greasy fast food than other countries around Europe.

Asian culture celebrates the elderly, and Japan has the oldest population in the world. Researchers estimate that about a quarter of the population is over the age of 65! The Japanese are skilled at portion control, and the practice of hara hachi bu, which means to “eat until you’re 80 percent full.” This practice obviously decreases the risk of obesity, but has also shown to reduce the risk of other diseases as well.

Swedes come in second among the Nordic countries in life expectancy. This may be due to their diet of low carbs and high good fats. Like several other countries on this list, Sweden’s landscape entices its residents to get out and about and be active. A 2013 survey found that Sweden has the largest number of people who workout on a regular basis.

With a diet of unsaturated fats, vegetables, and fish, Israel ranks as the 9th healthiest country in the world. Eighty percent of Israelis stated they consumed their fruits and veggies every day. Furthermore, the older population of this country actually beats out the younger generations when it comes to eating healthy foods!

Luxembourg gets its healthy reputation from its health care system, public promotion of physical activity in schools and centers, and the abundance of public workout centers, such as the YMCA.

The healthiest countries in the world all have something in common, they take care of themselves. Staying active and maintaining a healthy diet are important in order to live your best life.

Talk to an agent now about your healthcare options!